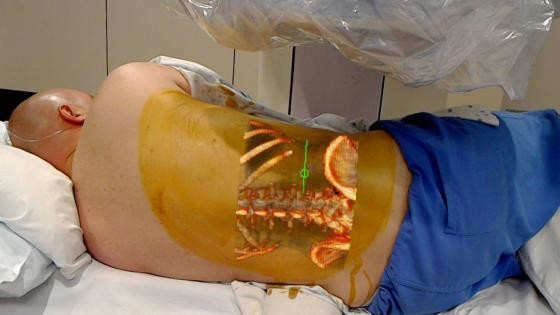 The FDA has recently given 510(k) clearance to the OpenSight Augmented Reality System, the first augmented reality (AR) medical solution for Microsoft HoloLens cleared for use in pre-operative surgical planning.

The technology projects 2D, 3D and 4D images of patients interactively by overlaying them onto the patient’s body. OpenSight specifically utilizes the Microsoft HoloLens headset that allows simultaneous visualization of the 3D patient images in AR and the actual patient and their real-world surroundings. The technique may decrease operative times and improve surgical planning and the understanding of anatomic relationships.

“This is transformative technology that will unite preoperative imaging with augmented reality to improve the precision, speed and safety of medical procedures,” Wendell Gibby, MD, Novarad CEO and co-creator of OpenSight, said in the release. “This internal visualization can now be achieved without the surgeon ever making an incision, improving outcomes in a world of more precise medicine.”

The technology also allows for a multi-user experience, as multiple HoloLens headsets can be worn among users for training or clinical purposes. A teaching version of the software is also available for medical students to perform virtual dissections on cadavers, according to the press release.

The 5 Essential Qualities of a #Lean Manager

The Basic Principles of Project Management 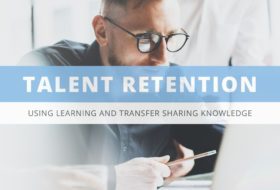 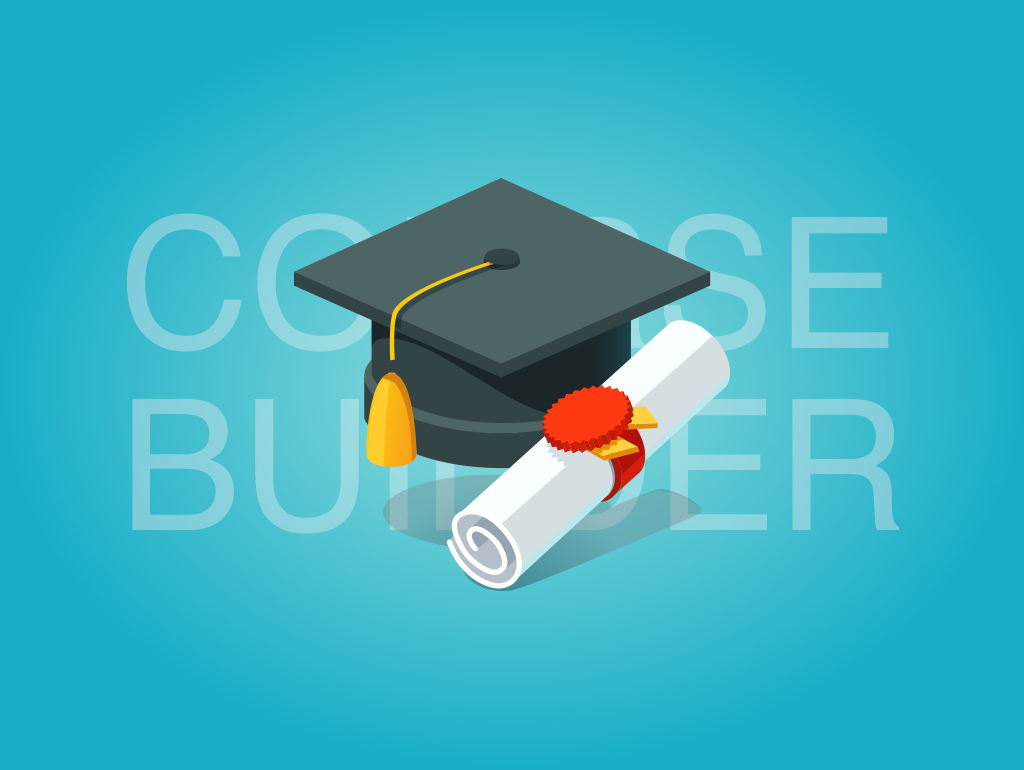 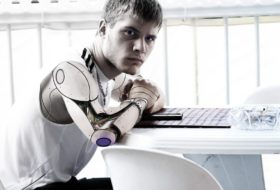 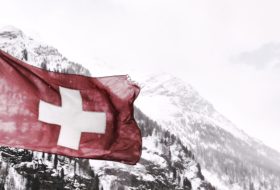 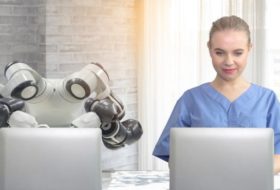 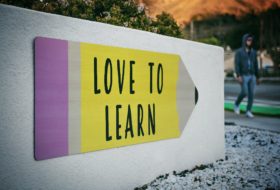 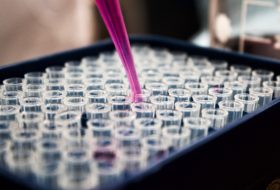